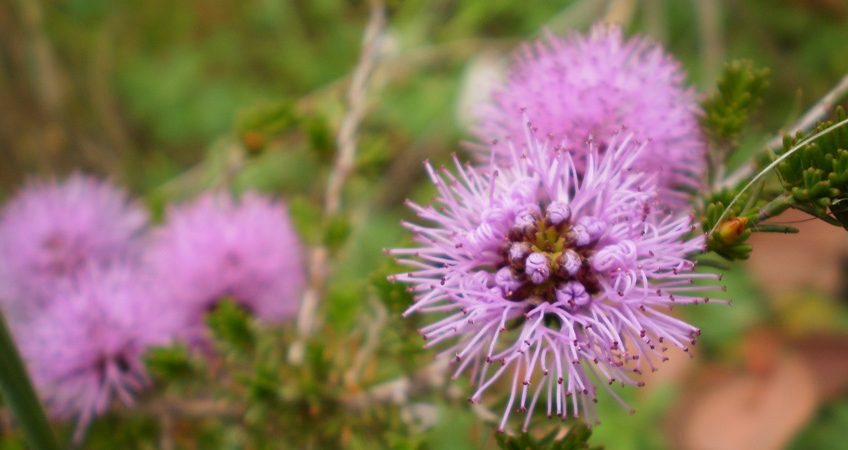 As a local business, we think it’s really important that we get involved with our community. And as a landscaping materials supplier, it makes sense that we’re involved with the multi-award-winning Halesworth in Bloom team.

Each year, this band of dedicated volunteers works tirelessly to improve the appearance of Halesworth via community horticultural projects. Kings Landscaping has supplied topsoil, compost, railway sleepers – pretty much whatever we’ve been asked for! Among other jobs, members of the Kings team have helped to fill large planters in the town centre and by the railway station.

And it’s not just us who rate Halesworth in Bloom – they’ve received a handful of Anglia in Bloom awards, among other accolades.

Kings also used to sponsor the Halesworth Gig in the Park (before it became Big Gig) and supplied all the hi-vis equipment for the security personnel.

This year sees Kings Landscaping branching out into the world of sport. We’re sponsoring a local football team, Wenhaston United FC Reserves, who currently play in League A of the Suffolk and Ipswich Football League. Hopefully our backing will spur the lads on to great success!